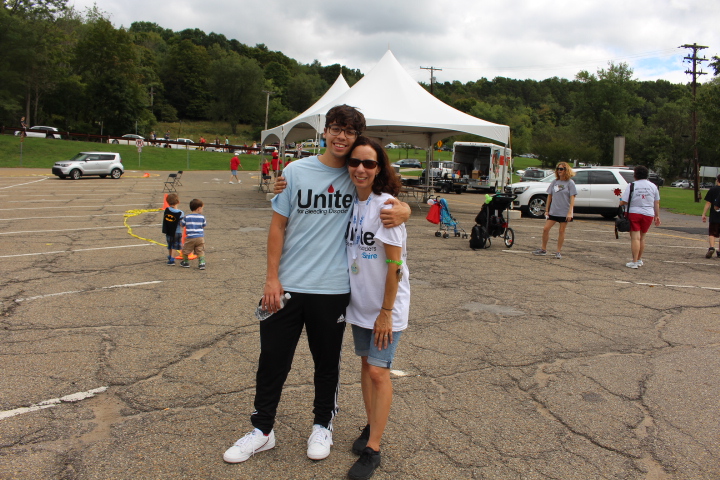 Meet Cameron’s Walking Sticks! Janet, the team’s captain, is a carrier of hemophilia B and her son, Cameron, was diagnosed with hemophilia as a child. Cameron is 19 years old and is the inspiration behind the team. The first event Janet and her family ever attended was a holiday party hosted by the chapter. “That was the first time in my life I had ever met a family affected by hemophilia B or any other bleeding disorder,” she said. “I was really surprised how many people were there and I soon realized that life with a bleeding disorder in the modern day does not need to be isolating.” 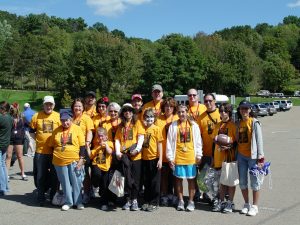 The one thing both Janet and Cameron wish for the bleeding disorders community is accessible, and affordable healthcare. Cameron recently turned 19 and is dealing with the many struggles associated with staying on Medicaid. “I wish other people affected by a genetic disorder didn’t have to go through that, I wish I didn’t have to go through that, but that’s the reality we live in,” he said.

Janet has been involved with the walk since its very beginning, all the way back in 2009! She even participated in the Walk for a Healthy Community to raise money before the Walk became a staple of the chapter. “There’s nothing like knowing you’re not alone,” Janet said. “It’s fantastic when friends, families, and professionals from the medical community all come together to support people with a bleeding disorder.” 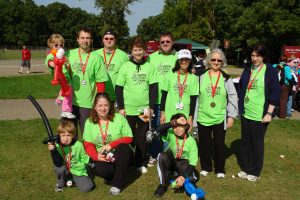 Register for the Unite for Bleeding Disorders Walk today! By joining us on race day, you are supporting important educational and patient assistance programs that help hundreds of families every day! Register at u niteforbleedingdisorders.org/event/wpa!

You Can Help Make a Difference END_OF_DOCUMENT_TOKEN_TO_BE_REPLACED