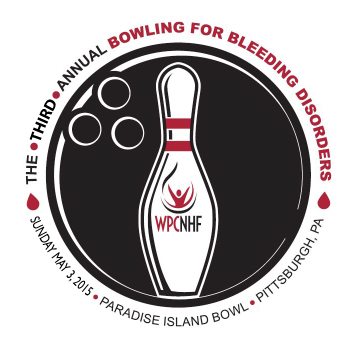 Bowling for Bleeding Disorders was once again held at Paradise Island Bowl in Neville Township, Pennsylvania. This year, 11 teams bowled for three hours. The cost to bowl was $25 per participant which included shoe rental, bowling, pizza, wings, and unlimited soft drinks. 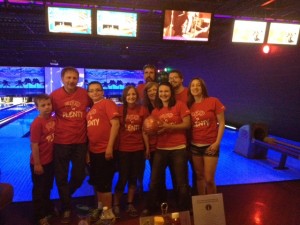 WPCNHF would like to thank all who attended and participated in making the 3rd Annual Bowling for Bleeding Disorders the most successful one yet!

You Can Help Make a Difference END_OF_DOCUMENT_TOKEN_TO_BE_REPLACED