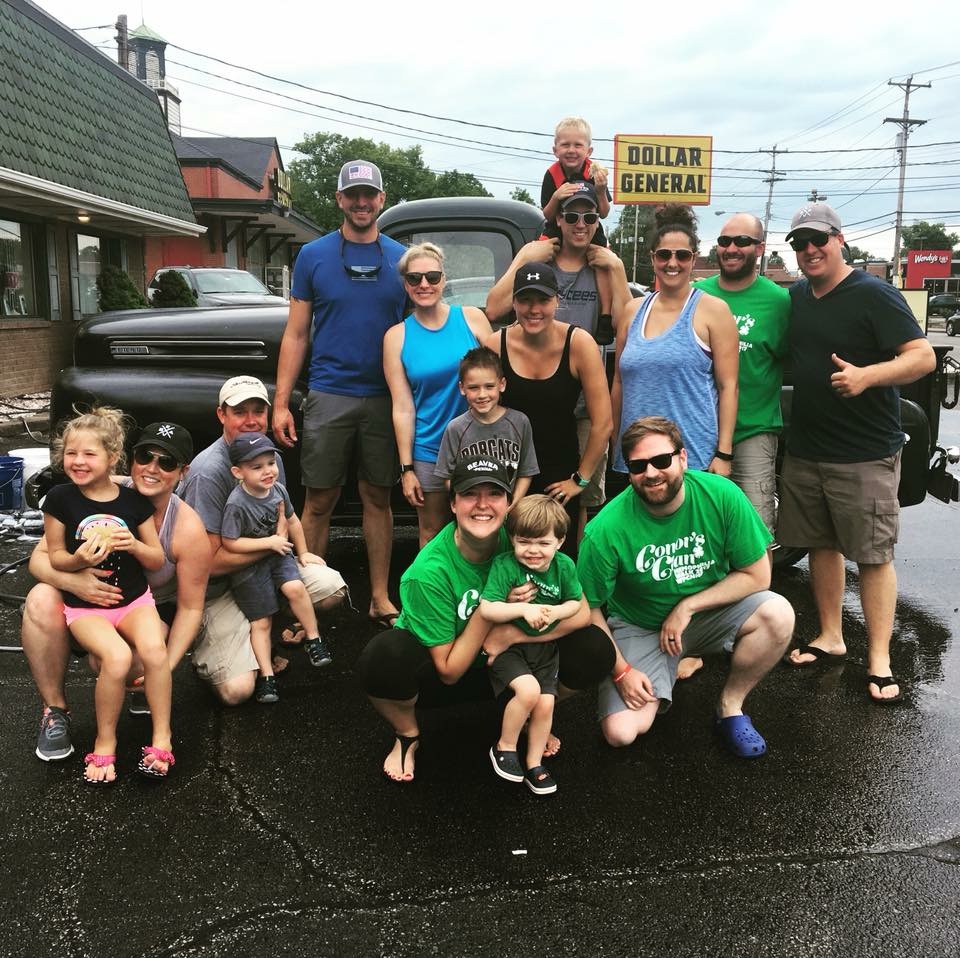 Meet Conor! Conor is 3 years old and has Hemophilia A, but he doesn’t let that stop him from running around the house and causing trouble for his mom, Emily. Emily’s grandfather also had hemophilia, but that was the extent of her knowledge before Conor came around. “When I found out we were going to have Conor, I reached out the HCWP and they were able to do the testing to confirm that I was a carrier,” she says. “Conor was diagnosed the day after he was born, and we’ve been on this journey ever since!” 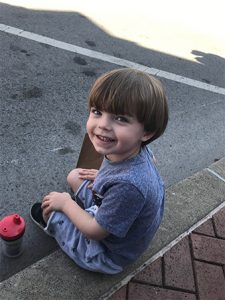 “I knew we could handle the diagnosis and that Conor was going to be just fine!”

Emily and her family have been part of the chapter since Conor was born. Janet, WPCNHF’s Program Manager, was the one to reach out to them and offered a tremendous amount of information and support. “It was very comforting to know we had that resource close by,” Emily says. The first chapter event Emily and her family attended was a Parents of Tiny Tots session. While she can’t exactly remember what they talked about, she’ll never forget leaving with a confidence boost. “I knew we could handle the diagnosis and that Conor was going to be just fine!” 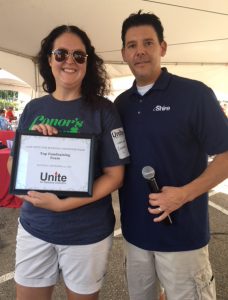 Their walk team is inspired by Conor, and is aptly named, Conor’s Clan. This year will be their fourth walk. Emily says, “We usually set our goal at $5000. The first few years I had no idea we were going to be able to raise as much as we had. I think I was setting goals of $500 or maybe $1000 and then we were blown away!” Last year, Conor’s Clan was recognized as the Top Fundraising Team of 2018. Their goal was $5,000 and they exceeded it by raising $9,773! “We all know it can be hard to reach out and ask for money, but the walk provides a good platform to boost your fundraising.”

Emily sees the walk as a time for celebration. She says, “It seems to be bigger and better each year and I’m always amazed at the feeling of comradery and celebration. I feel blessed that we have such a giving community and that we can be a part of it.” 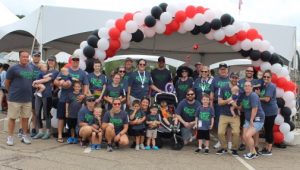 The one thing Emily wishes people knew about the bleeding disorders community is that it becomes better known among the public. Emily adds, “Although bleeding disorders can be serious and lifelong, they are also treatable. We are lucky enough to have insurance coverage and live in a country and state where these treatments can be available to us. We know others are not so lucky and pray for that to be remedied someday. Conor will grow up and live with Hemophilia, but it does not and will never define who he is.”

Join Conor’s Clan on September 7th and Register for the Unite for Bleeding Disorders Walk Today!

You Can Help Make a Difference END_OF_DOCUMENT_TOKEN_TO_BE_REPLACED