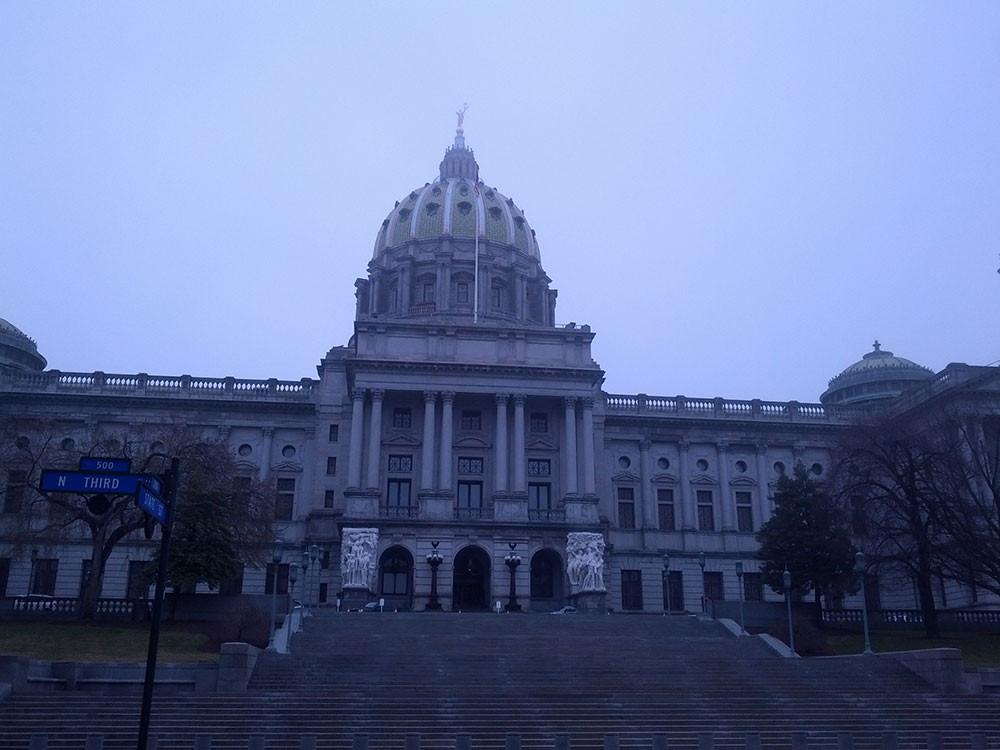 The House of Representatives will be voting this afternoon on the American Health Care Act (AHCA), the bill to repeal and replace the ACA. Final changes released for the bill overnight include harmful essential health benefits (EHBs) language:

• The current, federal definition of EHBs is repealed and states would define them after 2018

• This jeopardizes access to comprehensive plans as well makes the elimination of lifetime and annual limits meaningless.

We need you to call your Representatives THIS MORNING and ask them to vote no on the bill. Your voice matters!

Find your representative by going to: http://www.legis.state.pa.us/cfdocs/legis/home/findyourlegislator/

Here’s what to say in a call or email:

1. As a member of the bleeding disorders community, you are calling to discuss the AHCA.
2. We oppose the bill because it repeals the current ACA definition of essential health benefits (EHBs). EHBs ensure access to comprehensive coverage and several ACA policies, including the elimination of lifetime limits, only apply to services defined as EHBs. The EHB language could make the ban on lifetime caps meaningless.
3. We are also very concerned about the AHCA’s Medicaid policies since approximately one third of our community is insured by Medicaid. The bill’s changes to Medicaid financing will lead to many individuals in our community losing their coverage as states limit benefits, impose higher cost-sharing or reduce eligibility in the face of budget cuts.
4. Please vote NO on the bill, the lives of our community depend on it!

You Can Help Make a Difference END_OF_DOCUMENT_TOKEN_TO_BE_REPLACED