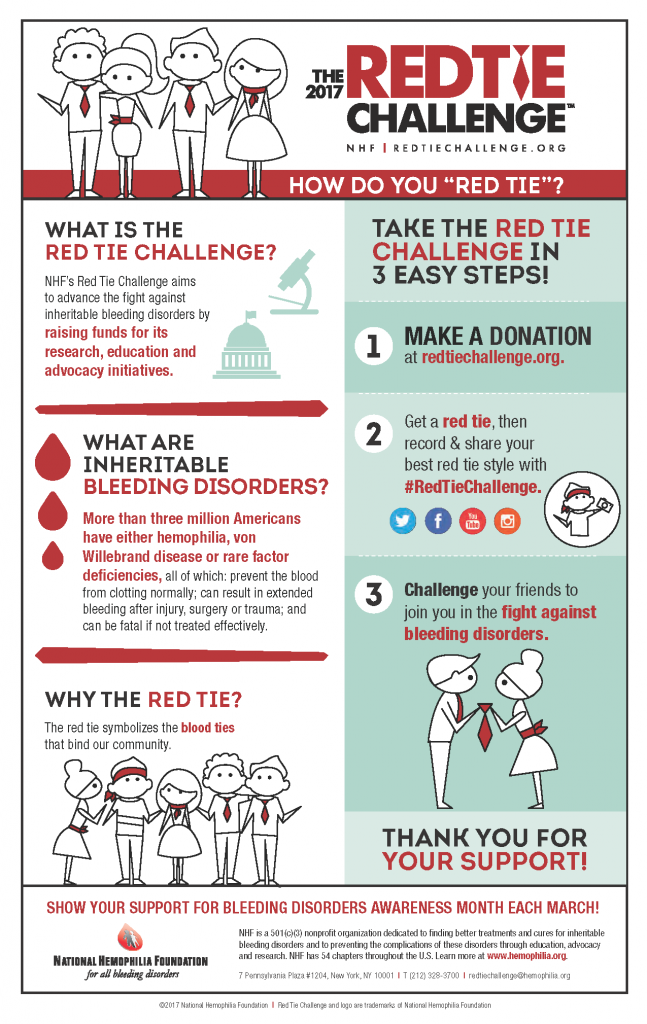 More than three million Americans have a bleeding disorder—such as hemophilia, von Willebrand disease or rare factor deficiencies—which: prevents their blood from clotting normally; can result in extended bleeding after injury, surgery or trauma; and can be fatal if not treated effectively. The Western Pennsylvania Chapter of the National Hemophilia Foundation (WPCNHF) and the National Hemophilia Foundation (NHF) has launched the 2017 Red Tie Challenge, which challenges individuals to support WPCNHF and NHF in the fight against bleeding disorders by making a donation and getting creative in wearing a red tie. The “red tie” was introduced as the official symbol of the bleeding disorders community in 2016.

For over 50 years, WPCNHF has been leading the fight against bleeding disorders in Western Pennsylvania and, in partnership wit 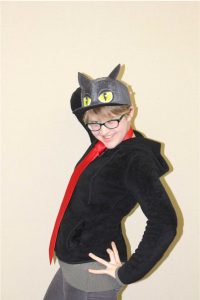 h NHF—the largest nongovernment funder of research awards, fellowships and grants—we have advanced the standard of care and the quality of life for our community. To ensure our research, education and advocacy initiatives continue to have maximum impact, we are focusing the 2017 Red Tie Challenge on fundraising and, this year, challenge-takers will have the option of donating directly to WPCNHF.

1. Make a donation to WPCNHF at RedTieChallenge.org.
2. Get a red tie, then record and share your best red tie style with #RedTieChallenge.
3. Challenge your friends to join you in the fight against bleeding disorders. 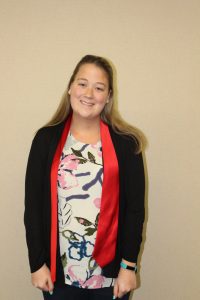 anced microsite—RedTieChallenge.org—serves as the Red Tie Challenge movement’s official home on the web. It features a public service announcement, a donation portal, a #RedTieChallenge tracker, an infographic, and downloadable materials for use by students and schools in Western Pennsylvania to bring the Red Tie Challenge into the classroom and raise funds for WPCNHF’s initiatives.

You Can Help Make a Difference END_OF_DOCUMENT_TOKEN_TO_BE_REPLACED